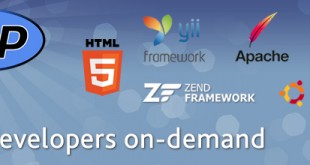 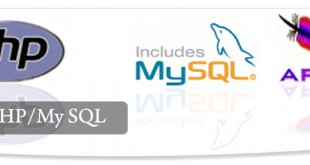 The real power of PHP comes from its functions; it has more than 1000 built-in functions.

PHP User Defined Functions
Besides the built-in PHP functions, we can create our own functions.

A function is a block of statements that can be used repeatedly in a program.

A function will not execute immediately when a page loads.

A function will be executed by a call to the function.

function functionName() {
code to be executed;
}
Note: A function name can start with a letter or underscore (not a number).

I am V.Shakya, Software Developer & Consultant I like to share my ideas, views and knowledge to all of you who come across my website. I am young, enthusiastic, highly motivated and self disciplined person. I completed my studies in Master of Computer Application and currently giving my technical expertise to one of the Big IT company. I have more than fifteen years of experience in vast field of Programming , Designing and Development of websites and various software's.
Previous PHP 5 for Loops
Next PHP 5 Arrays 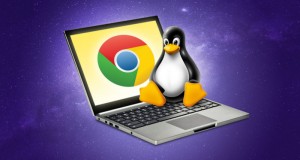